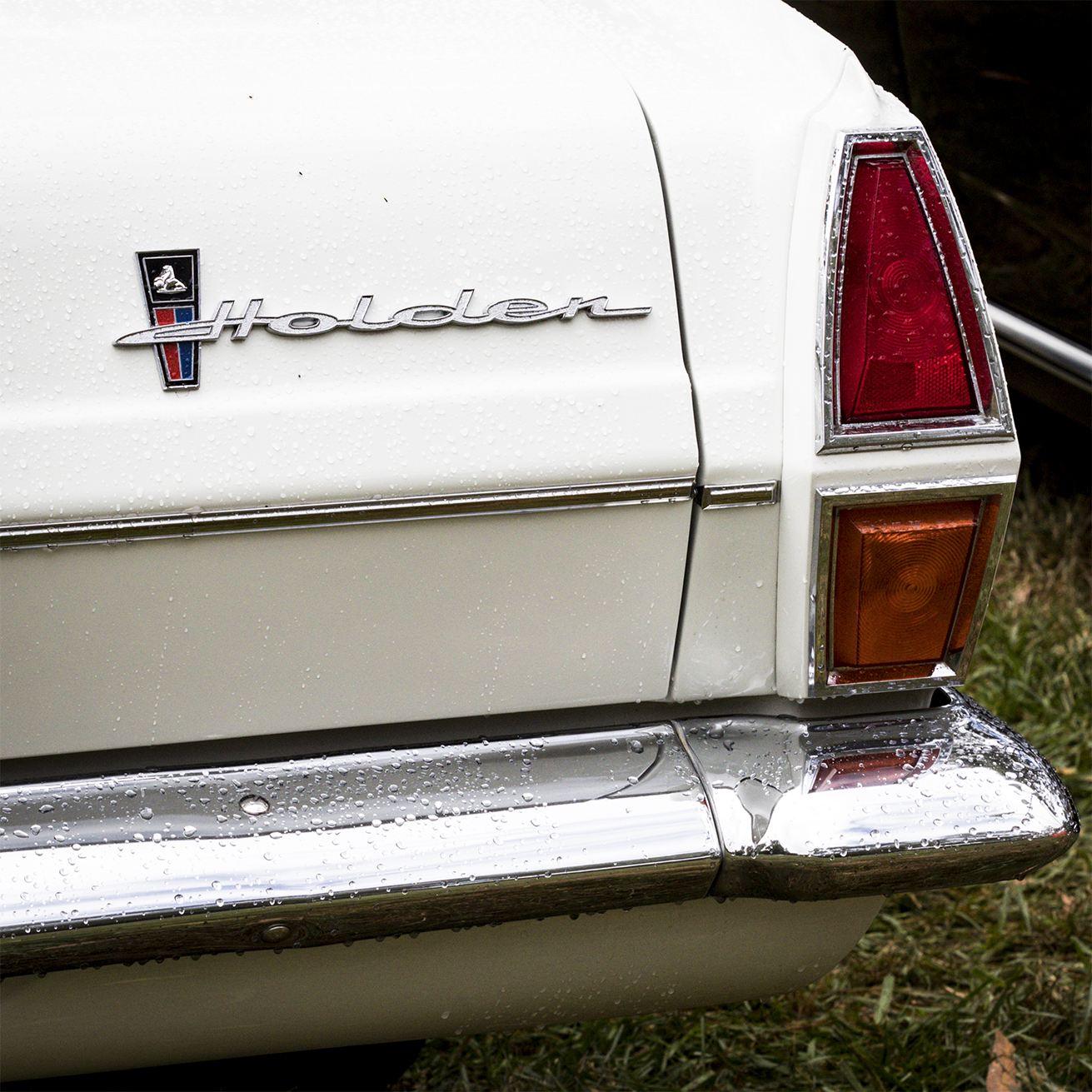 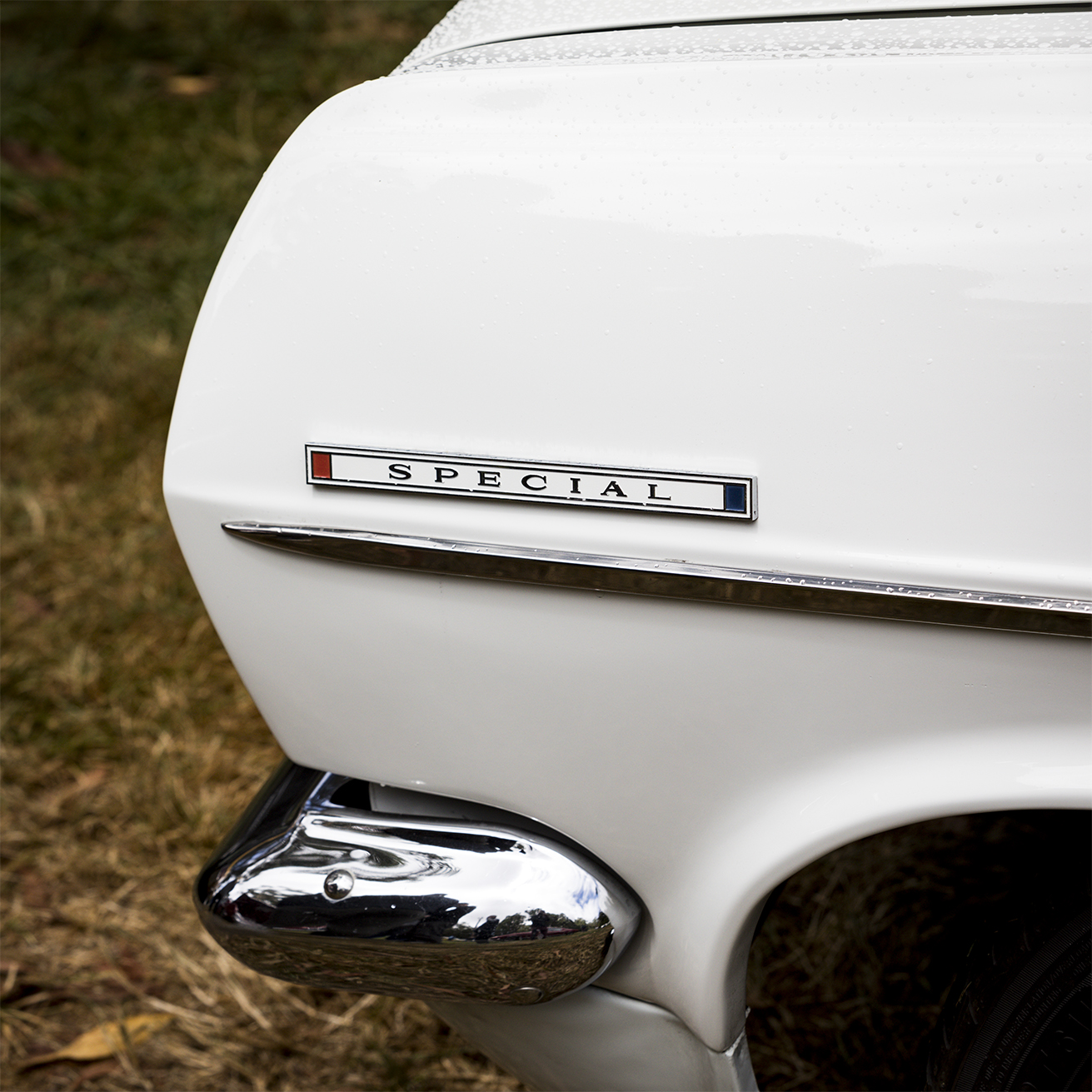 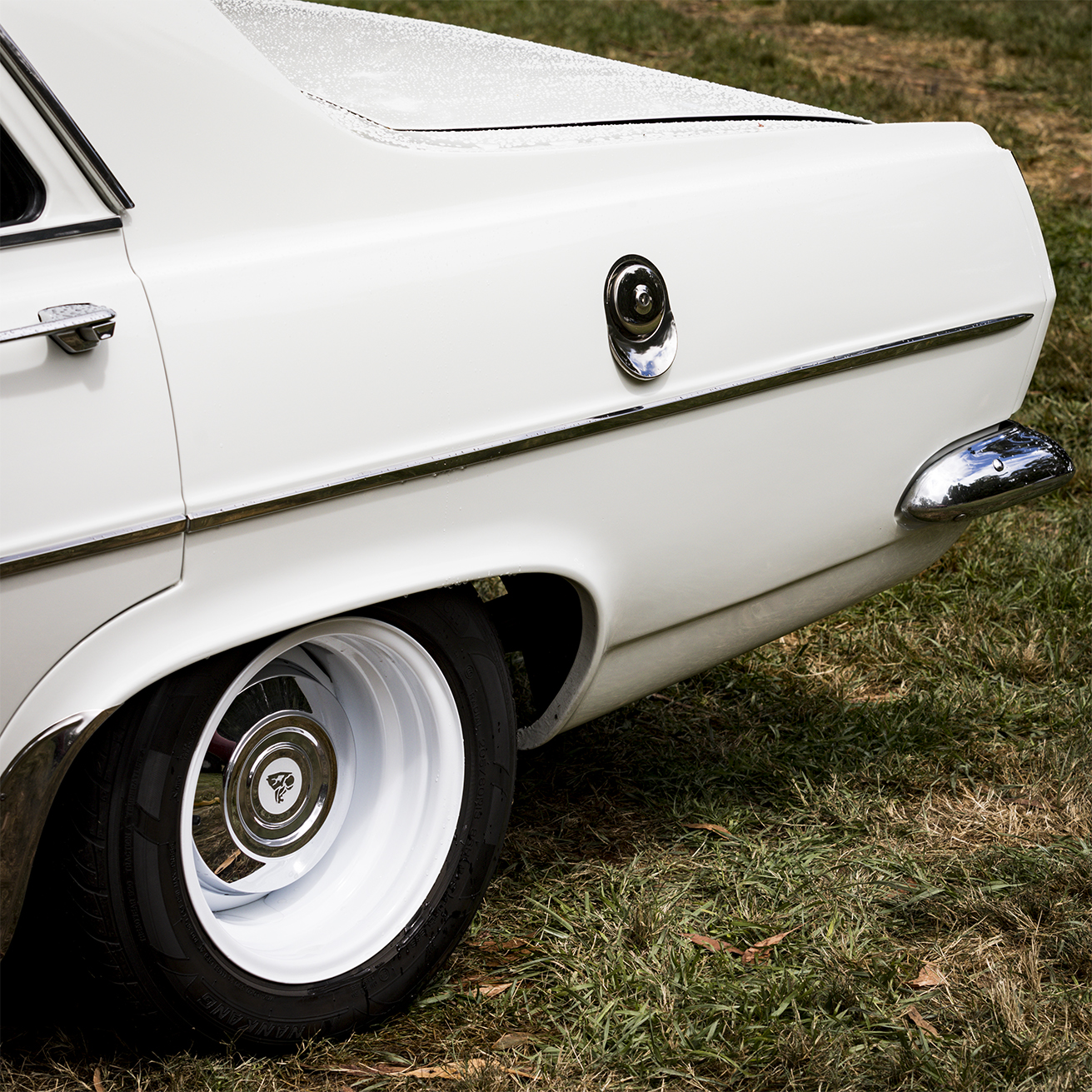 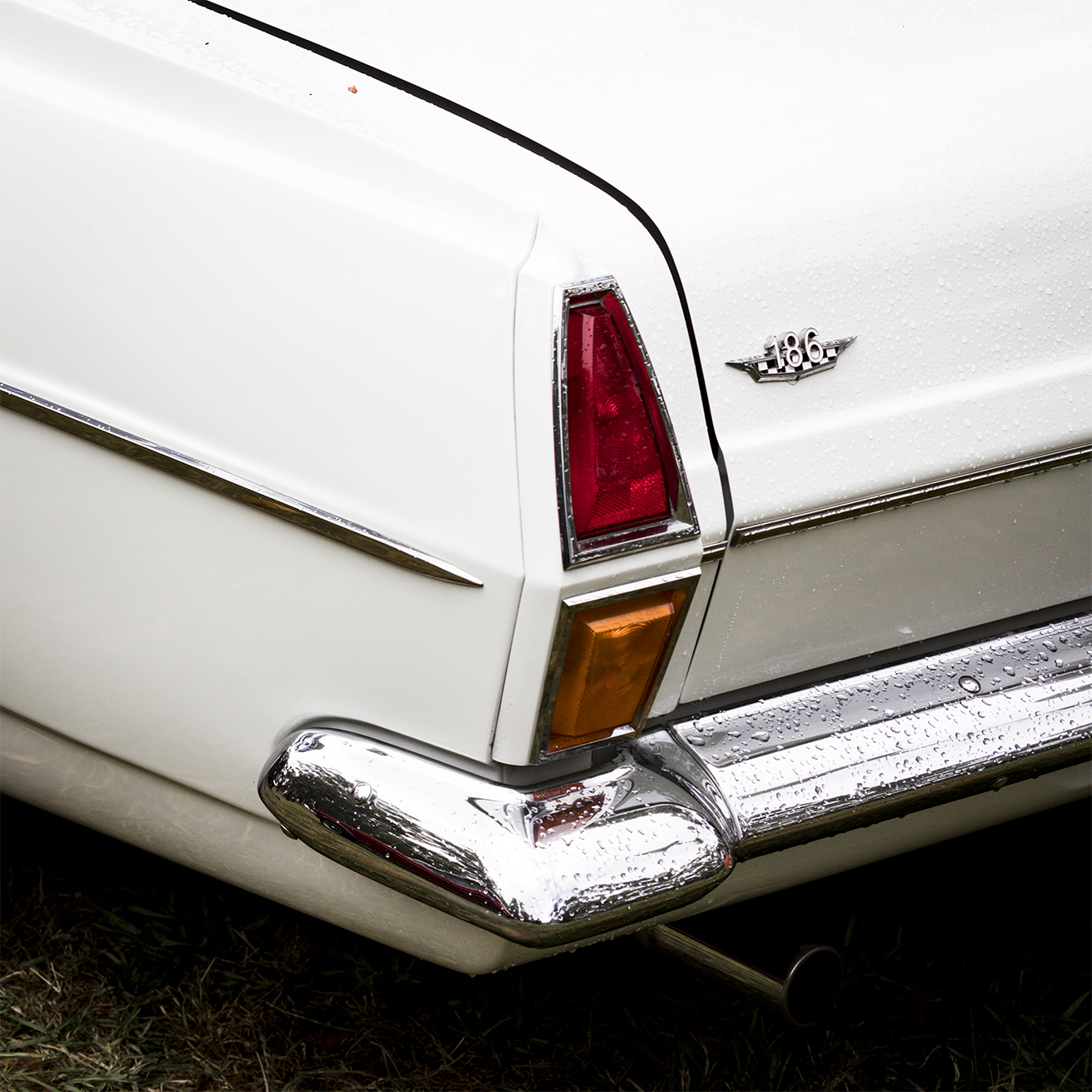 So this car was pointed out from afar by the owner of another car that I though it was from 1967 but it wasn't.
When I arrived the people around it told me that this car might be considered 1968 although it was built in 1967 and there was no difference at all from the actual 1967.
This is the third car that I've found, which its year is a bit of a grey area.
At this stage I'm keeping it on the collection, but for the final cut to the exhibition it might be left out, only because I'm not certain it would qualify as a 1967 model.