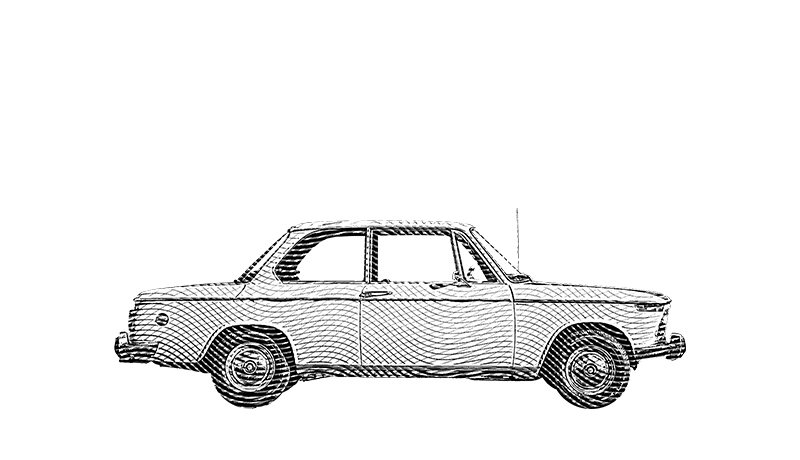 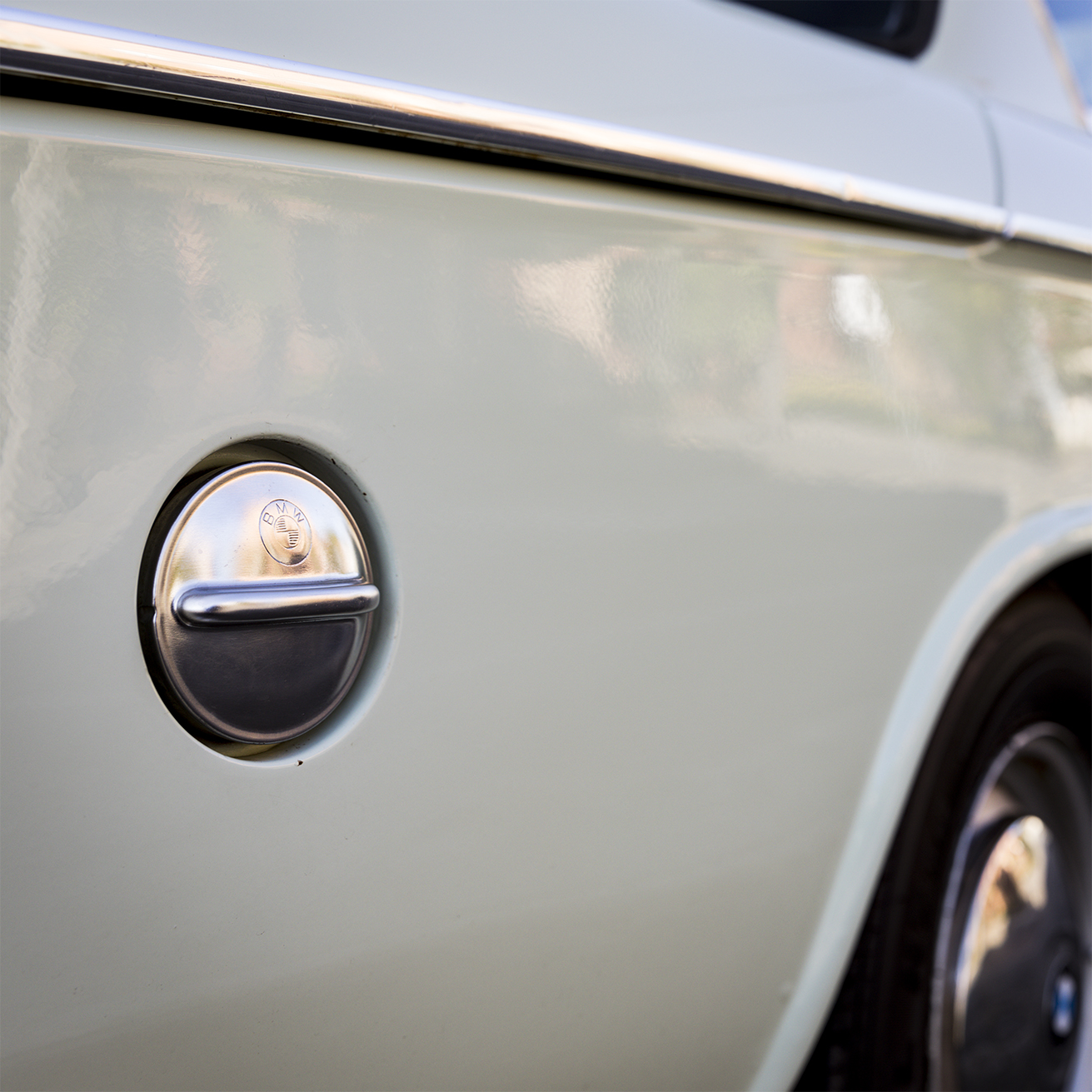 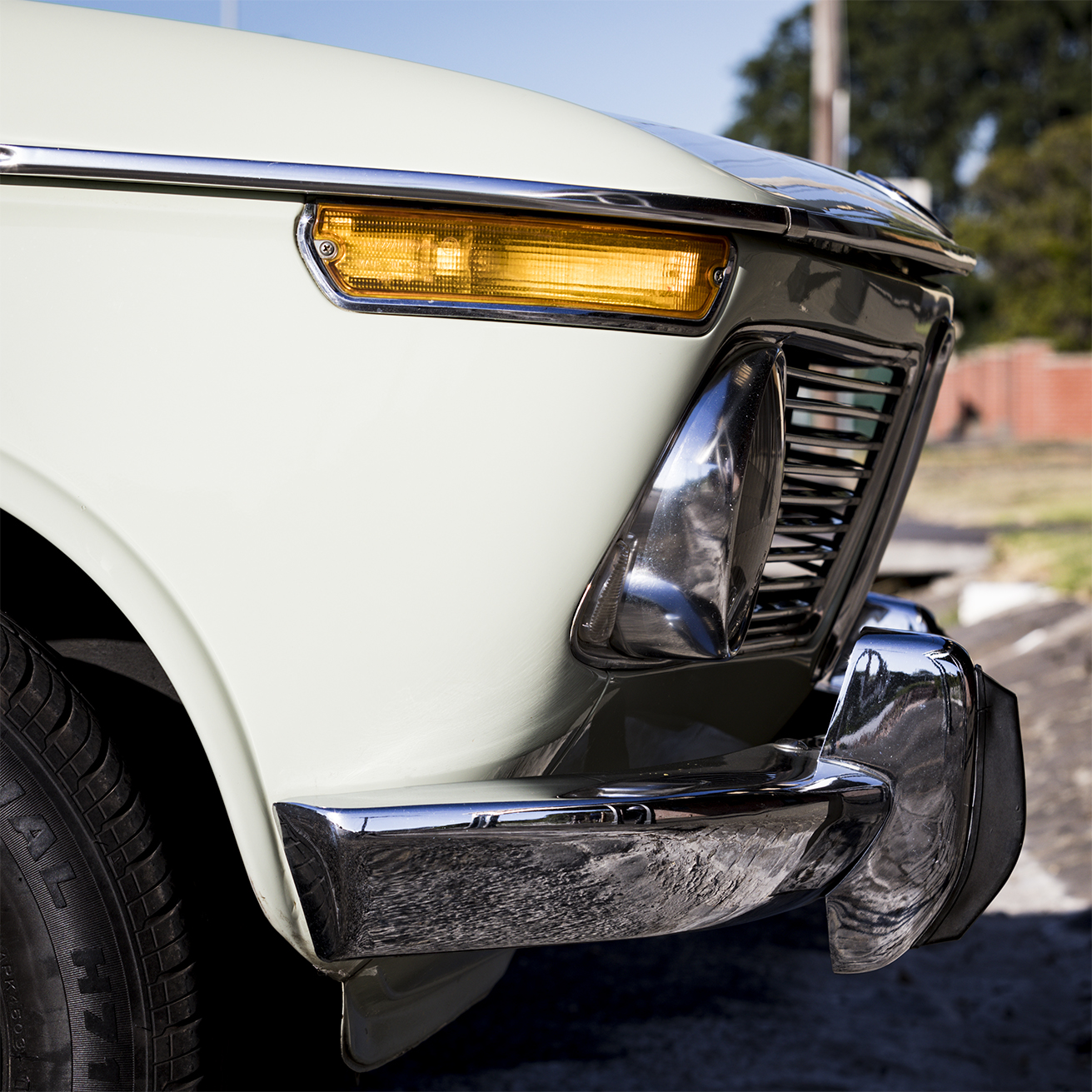 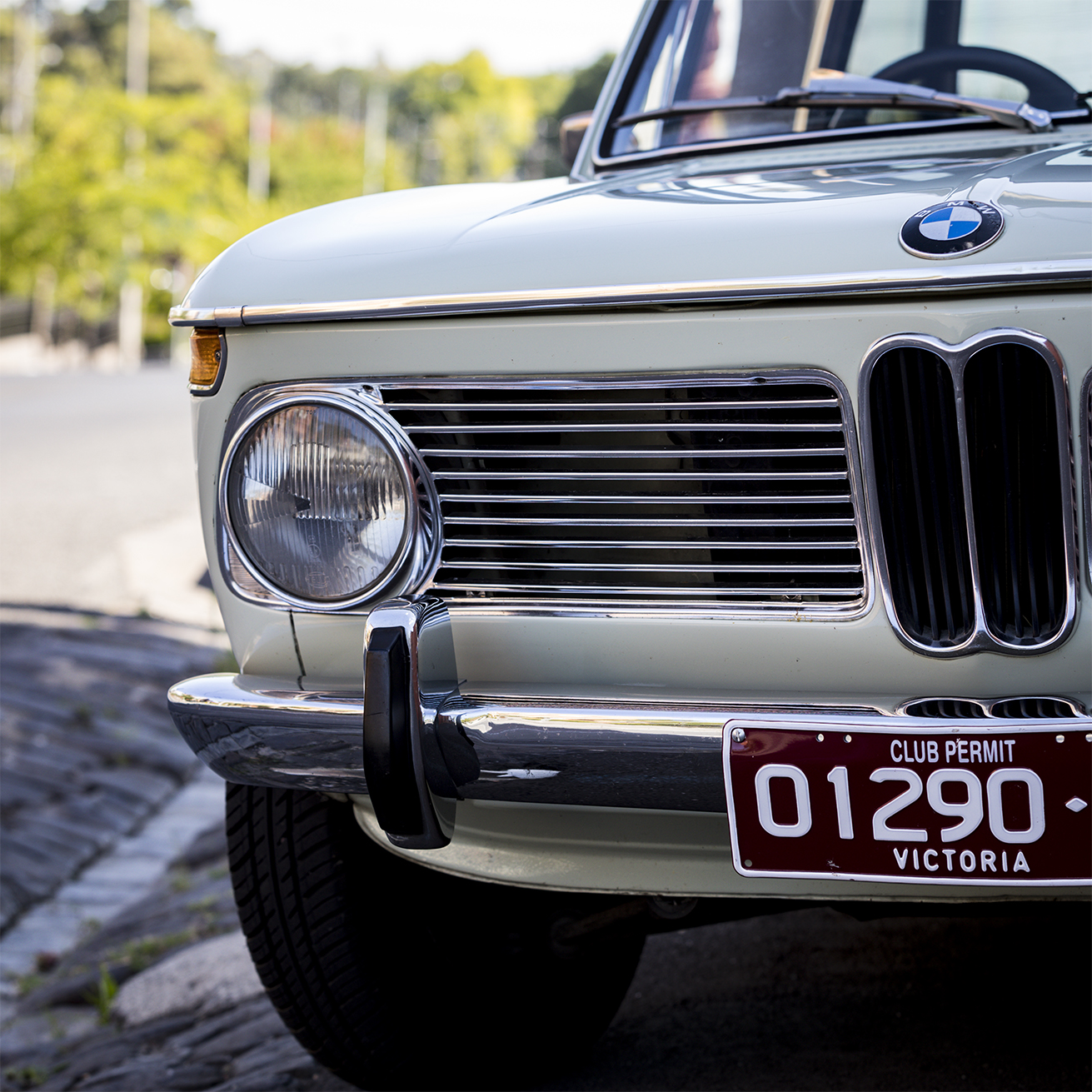 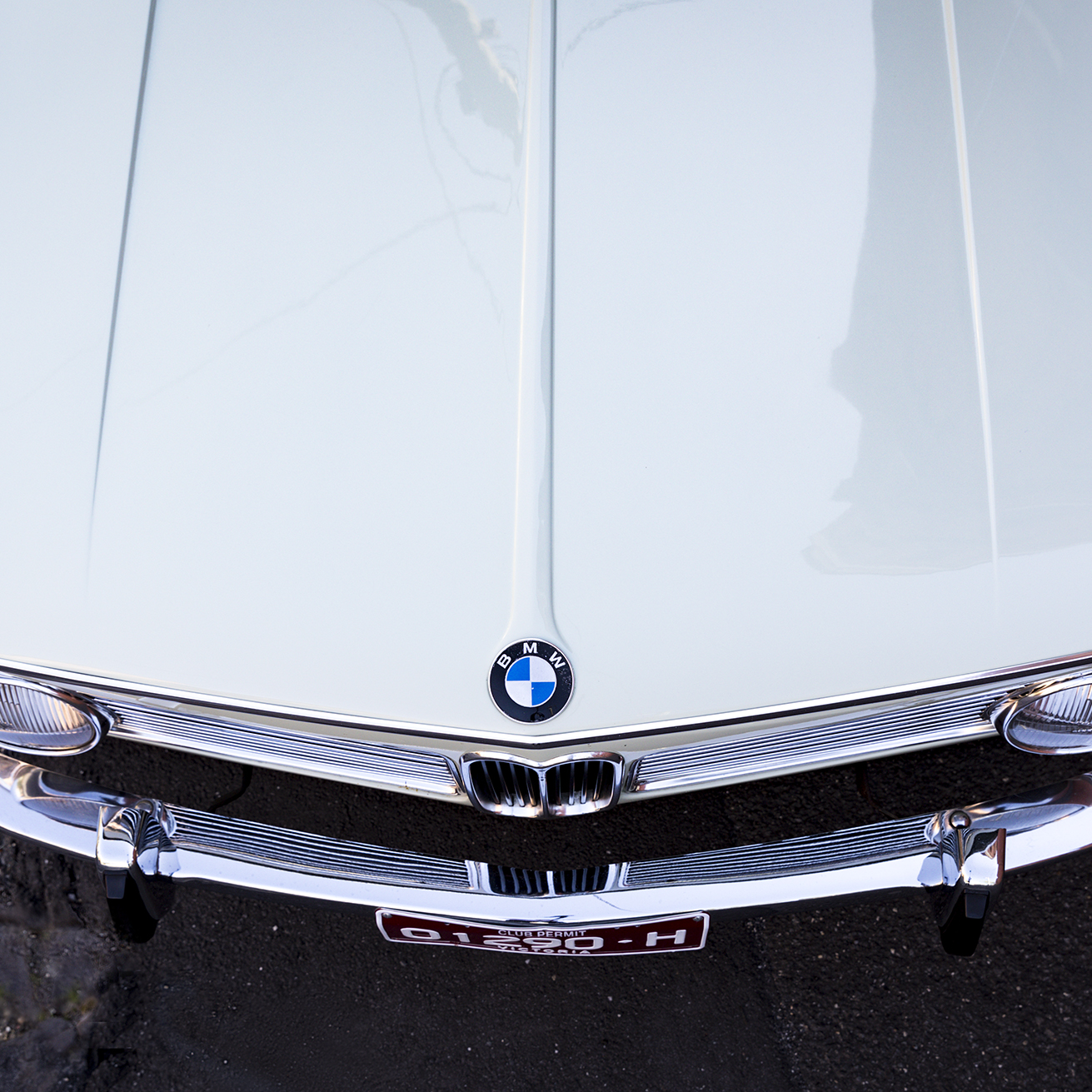 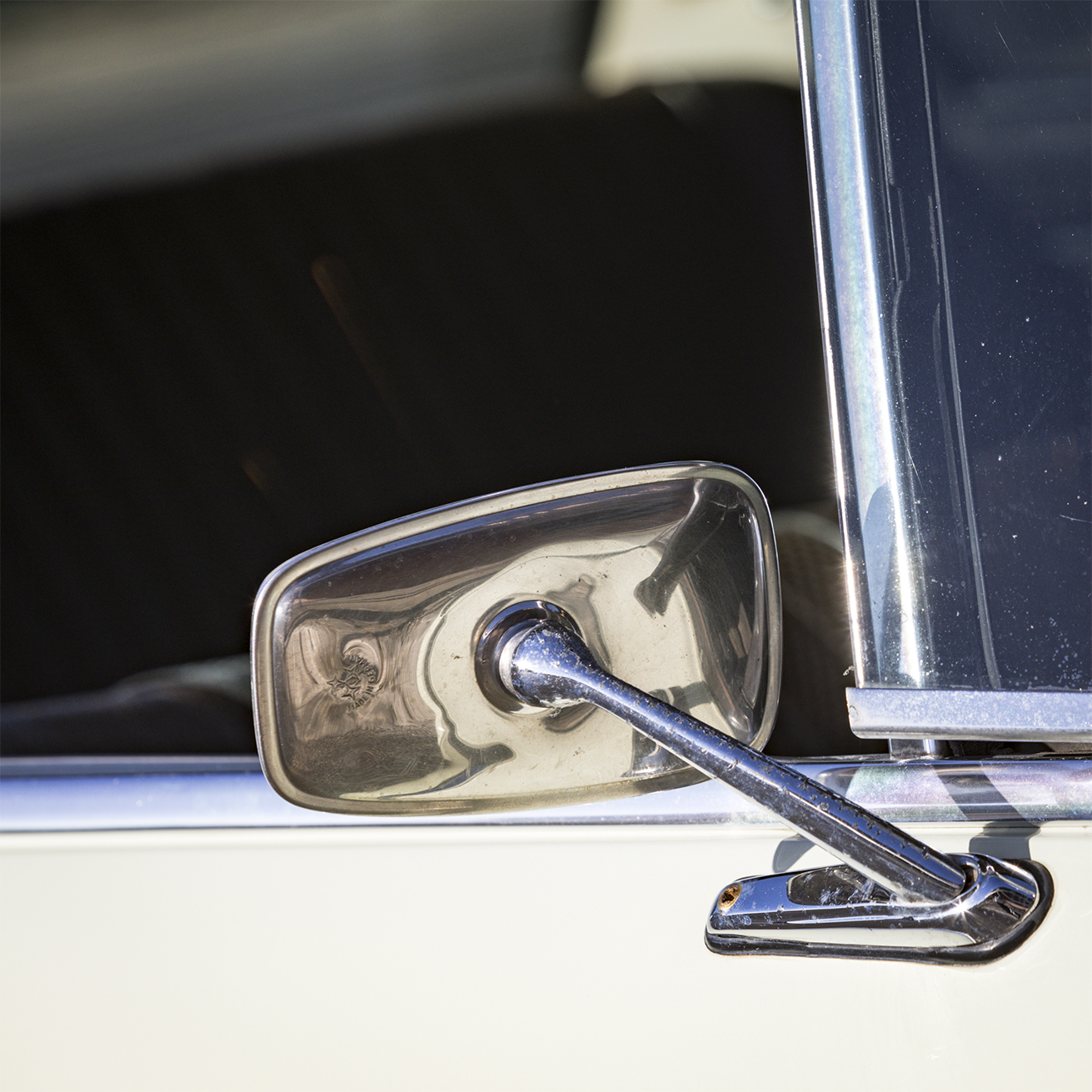 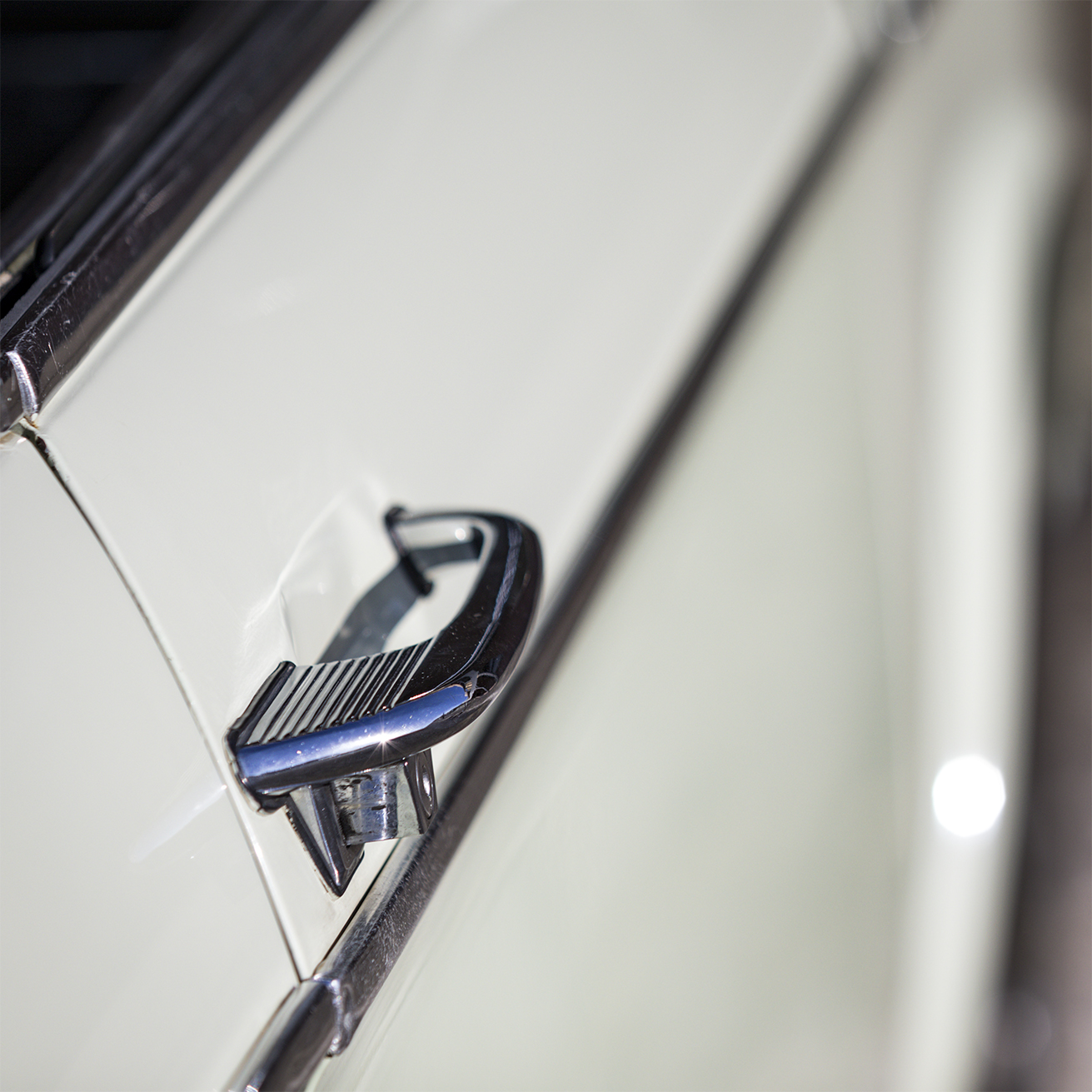 A very elusive BMW finally has been spotted
I never thought that, after seeing quite a few vintage BMWs, it would be so hard to find one from 1967.
At every car show I went, I visited the area where the BMWs were and not a single time I was able to find one.
Speaking about this with Daryl from the RACV, he remembered that one of his friends had one, and that as far as he remembered it was a 67. He rang John on the spot, and had to left a message on his voice mail.
That same day, Daryl confirmed the car was from 1967 and that John was fine if I wanted to photograph it.
Within a week I contacted him and the next Tuesday I was on my way to Ballarat to have a photo session.
The first shoot took place outside the historic Ballarat Fire station. The oldest Fire station still on service in the southern hemisphere.
For the second set, we went outside the Meaghers Hotel that at the time was catching a nice afternoon light.
John told me that the reason they are so difficult to find is that there are not that many, specially with the right-hand steering wheel.
One thing that caught my attention was the position of the rear logo... Not in a very predominant position and certainly not in the usual centre area where most cars of the era had it.
The car is pretty much in its original condition, other that the previous owner adding tinted glass and a stereo.
We don't know if it still have its original paint, but the original colour is still there: To make this model better accepted in the US, BMW used names of US sates to define their colours. This one was Florida, a more greyish-green was called Nevada, and a yellowish-orange was called Colorado Orange.